Salah who plies his football trade in Italy with top Serie A side, AS Roma is one of the five foreign based players, Pharaoh’s Argentine coach, Hector Cupper called up early this week for the March 25 cracker at the Ahmadu Bello Stadium, Kaduna. 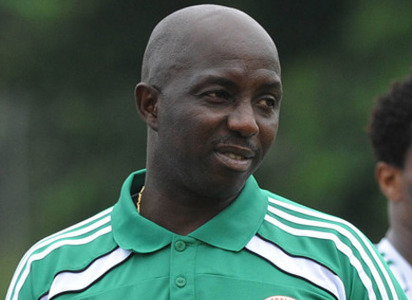 Though the Super Eagles boss acknowledged the danger Salah poses, he insisted it would be tactically wrong to focus attention on just one player when playing a country that is as solid as Egypt.

“Salah is a great player, but so is the Egyptian team. Agreed, on some occasions one man can make a difference. We know him [Salah] very well. Will we make special precautions for Salah? No, we won’t make special plans for just one single player. 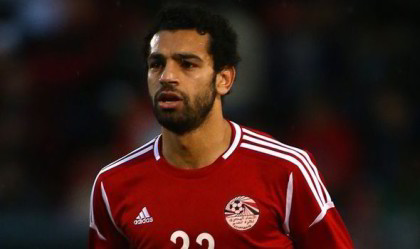 They are all good players in a good team,” Siasia stated.

Meanwhile, if arrangements go on as planned, football fans within Kaduna wishing to cheer the Super Eagles to victory against visiting Pharaohs of Egypt in the Africa Nations Cup qualifier would  have no reason to entertain any security concern, as the Ahmadu Bello Stadium would be flooded with thousands of security agents.

Although members of the security committee declined comments on the exact number of security personnel to be deployed, they however, urged law abiding fans not to be scared over the number of security agents that would be on duty, adding that any item which has the potentiality to be used as a weapon would not be allowed into the stadium.