Atlético 0-0 PSV (agg: 0-0, Atlético win 8-7 on pens)
The first UEFA Champions League knockout tie to finish goalless went the way of the hosts, Luciano Narsingh the only player to miss from the spot. 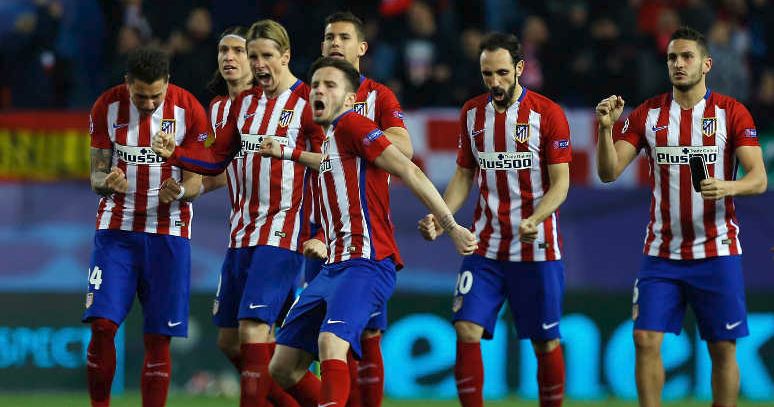 Atlético Madrid advanced to the quarter-finals on penalties for the second successive season after their contest with PSV Eindhoven became the first UEFA Champions League knockout tie to finish goalless after two legs.

Twelve months after they got the better of Bayer Leverkusen on spot kicks, the 2014 runners-up held their nerve in the pressure situation once again, scoring all eight of their efforts. Luciano Narsingh was the fall guy, rattling the crossbar with the 15th attempt before Juanfran stepped up to fire the Rojiblancos into the last eight.

Goalkeeper Jeroen Zoet, Atlético’s nemesis in the first leg, was at it again after a quarter of an hour as he saved Antoine Griezmann’s close-range strike, the France forward having been teed up by Koke. It would prove by far and away the clearest opportunity of the opening 45 minutes.