This is to confirm that there were twin Person-borne improvised explosive attack carried out by two female carriers in Ummarari village near Molai, 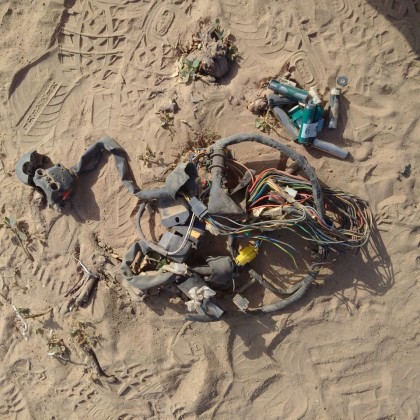 outskirts of Maiduguri metropolis, Borno State, this morning. The first attack targeted a mosque, while the second blast about 50 metres away, a few minutes later. Sadly, 22 people were killed and 18 others sustained various degrees of injuries.

While we commiserate with the families of the victims of this dastardly act, we wish to reassure the public that we would continue to rout the remnants of the Boko Haram terrorists wherever they may be hiding. We will not rest on our oars until all those that masterminded this latest heinous and other similar crimes are apprehended and brought to justice.

Meanwhile, we implore the members of the public to be more security conscious, cooperate with the troops and security agencies. They should also please report any suspicious persons, objects or happenings to troops or security agencies at all times.

You are please requested to disseminate this information to the public through your medium.
Thank you for your kind and usual cooperation.