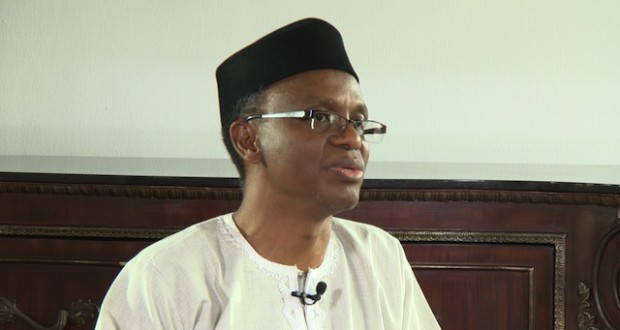 The Kaduna State Government on Monday issued a statement that condemned the organised labour threats on verification exercise and warned workers against failing to participate in the exercise.

The statement was issued by Gov. Nasiru El-Rufa’i through his media aide, Samuel Aruwan, in Kaduna.

It condemned threats by the labour union to proceed on strike if the government failed to stop ongoing verification of workers.

It added that if any worker fails to adhere to the directive, he/she would be removed from the payroll.

The statement also said the that the verification was compulsory, as it would aid the administration in updating its pay record.

On the threats by labour, the government stressed that “public servants first became employees before they became union members.

It said the labour leadership should find ways to to increase their attraction or persuade workers to remain members if they are afraid that workers will opt-out of joining the unions.

It described the union’s move as inciting workers against a legitimate process of updating their personnel records and that it is counter-productive.

It can be recalled that the labour unions said on Saturday that they regarded the exercise as a deliberate attempt to dis-join workers from unions and strangle labour movement in the state.