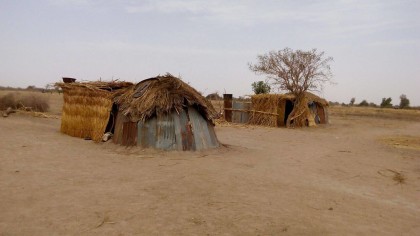 In addition, the troops also rescued 18 persons held captive by the terrorists. They comprised of 2 men, 7 women and 9 children. The rescued persons have been moved to the Brigade’s headquarters for further screening and care.

Unfortunately, one Civilian JTF accompanying the troops felt off a vehicle and sustained some injuries. He has however since been evacuated to the unit’s Regimental Aid Post for medical treatment and he is in stable condition.