Troops of 155 Task Force Battalion of 29 Task Force Brigade while on clearance patrol along Banki junction on Monday encountered a Boko Haram terrorists ambush at Bolungu village which was successfully cleared. 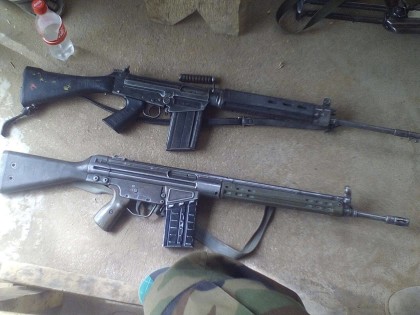 Similarly, some element of the unit stationed in Mayanti encountered 2 fleeing Boko Haram terrorists from the villages cleared yesterday and killed 1 while trying to shot the troops and arrested the other. The arrested suspected terrorists has been making very useful statements. The troops recovered 5 bicycles, bags of grains and other items. 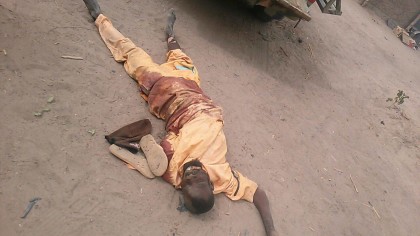