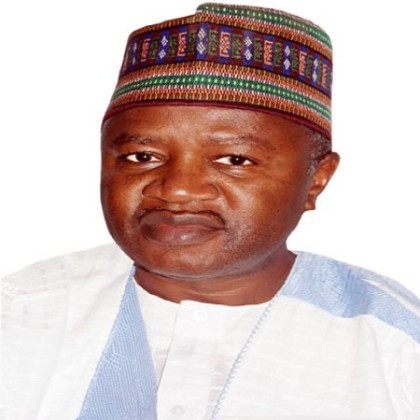 Mr Ladan Salihu, the immediate past Director-General of the Federal Radio Corporation of Nigeria (FRCN), has unveiled plan to venture into private broadcasting.

Salihu made this known in an interview with the Agency of Nigeria (NAN) in Bauchi after a reception organised by the Illelah Development Association in his honour.

“The industry is part of my life; journalism, the media, the press, and broadcast journalism especially, is in my DNA.

“It is something that I will live to cherish, to practise, till to the very last day of my life.

“I want to assure you that the chapter has closed in public broadcasting and another chapter will soon open in private broadcasting in my life.

“I do not have a retirement date as a broadcaster.

“As a public servant, like I say, the chapter is closed and glory be to Allah, the most high, for the privilege to serve and for all the challenges that one has had to face and for giving one the capacity and the ability to surmount them.’’

Salihu spoke on what he seeks to achieve by delving into private broadcasting.

He said, “My job as a journalist is to rise above sentiments in whatever situation I find myself.

On Feb. 15, Ladan Salihu, together with 26 other CEOs were relieved of  their appointments as heads of some federal agencies and parastatals.

The corporation, under his stewardship of two years, bagged a number of media awards including “The Radio Station of the Year 2015.

Shortly after his disengagement, Ladan also received “The Icon of Society in Broadcasting” award.

Before his appointment he had served as the Zonal Director of the Kaduna National Station of Radio Nigeria.