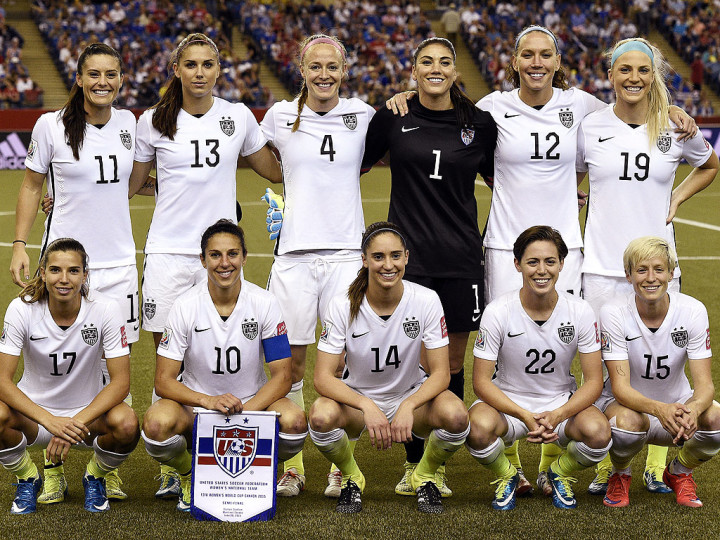 They complained that they were paid less than their male colleagues and that they generate more income to the US soccer Federation.

The players, including Carli Lloyd and Hope Solo, key players of the team, charged that the women’s team is the driving economic force for U.S. Soccer, they claimed that some of them earn as little as 40 percent of what men’s team players make, lawyer Jeffrey Kessler said on Thursday.

Other team members who are parties to the complaint, includes Defender Becky Sauerbrunn, forward Alex Morgan and midfielder Megan Rapinoe and all five players say they acting on behalf of the entire team.