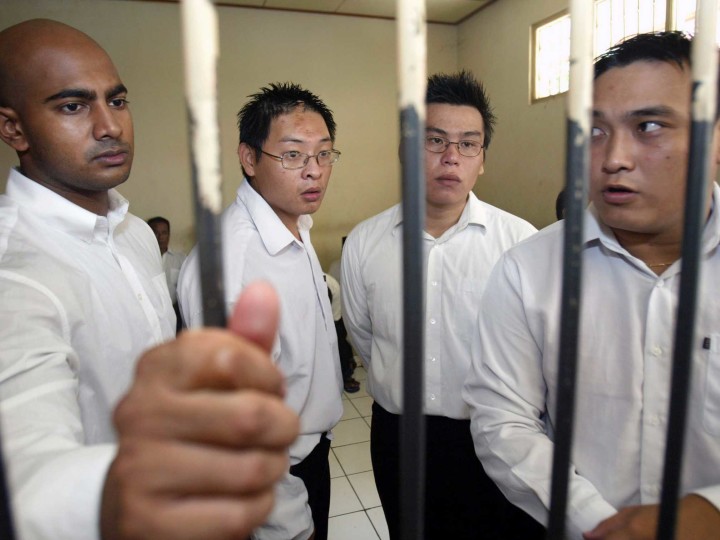 Indonesia government says it would resume executions of prisoners on death row for drug trafficking and murder. Attorney General, Muhammad Prasetyo, said this in Jakarta.

The top prosecutor says government said last year that it was putting a temporary halt to executions, after it put to death 14 convicted drug traffickers, including 12 foreigners.

Prasetyo said even though the executions had prompted international condemnation and appeals for mercy, yet government believed that the following hiatus was motivated by the need to focus on tackling an economic slowdown.

The attorney general said the next round of executions was likely to include nine people convicted of running a large drug factory west of the capital in 2005.

“They are five Chinese nationals, a Frenchman, a Dutchman and two Indonesians.

Prasetyo said not less than 121 people are currently on death row in Indonesia, including 35 foreigners mostly convicted of drug-related crimes.