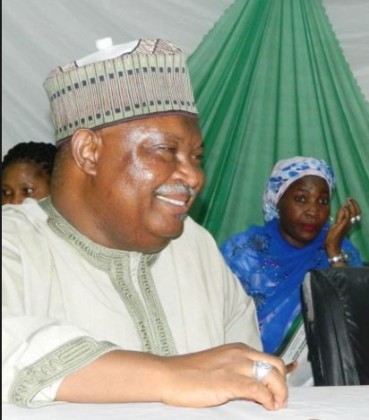 The National Centre for Women Development (NCWD), Abuja, has announced the death of its Acting Director-General, Alhaji Abdulmalik Dauda.

Mr Mohammed Aliyu, Protocol Officer to the director-general, confirmed the news to the media in Abuja.

Aliyu said Dauda died on Friday in an auto crash along Abuja-Kaduna expressway while returning from an official assignment.

The deceased took over from Ms Onyeka Onwenu on Feb. 16, following the removal of 26 heads of government agencies and parastatals.

Aliyu added that the remains of Dauda ‎had been buried according to Islamic rites in his home town in Niger.