Prescribing death sentence for kidnappers and life imprisonment for accomplices, the Delta House of Assembly on Tuesday passed the Anti-kidnap Bill. 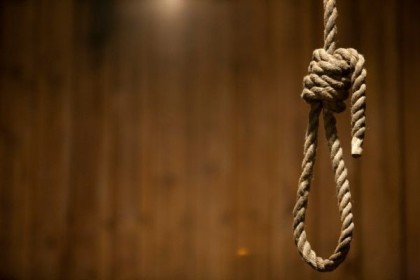 The bill was passed by a unanimous vote of the members present followed a report presented by the house’s Committee on Rules, Business, Legal and Judicial Matters at plenary in Asaba.

Presenting the report, Chairman of the committee, Mr Rueben Izezi, said that the bill, when signed into law, would also give life imprisonment and forfeiture of all property within the state for anyone whose property was used for kidnapping.

The bill, which was initiated by the Executive, also provides life imprisonment for persons who initiated a compromise, settlement or refused to give testimony in court in respect of charges for kidnapping.

In his remarks, Speaker of the assembly, Chief Monday Igbuya, said that at the committee of the whole, the bill was considered clause by clause and section by section.

“I must also commend members for giving considerable attention to this bill, which is to the benefit of the people of the state,” he said.

Igbuya, therefore, directed the Clerk of the House, Mrs Lyna Ochulor, to forward a clean copy of the bill to the governor of the state for his assent.