3.2bn At Risk Of Malaria Globally As Mosquito Resistance To Insecticides Grows – WHO 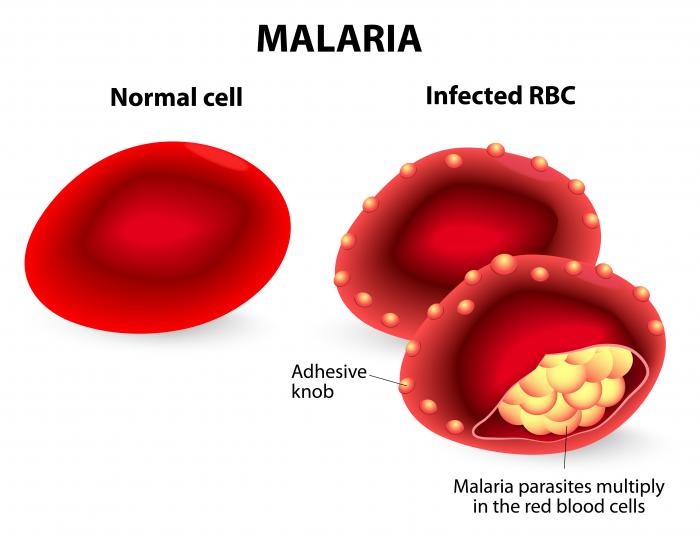 The World Health Organisation (WHO), has said that about 3.2 billion people remained at risk to malaria attack globally.

This is contained in a report entitled: “Eliminating Malaria”, released on Monday on World Malaria Day, observed every year on April 25.

The “Global Technical Strategy for Malaria 2016-2030”, approved by the World Health Assembly in 2015, calls for the elimination of local transmission of malaria in at least ten countries by 2020.

WHO’s estimates showed that 21 countries were in a position to achieve this goal, including six countries in the African Region, where the burden of the disease is heaviest.

It added that the efficacy of the tools that secured the gains against malaria in the early years of this century is now threatened.

The WHO also said that mosquito resistance to insecticides used in nets and indoor residual spraying is growing.

It also warned of parasite resistance to a component of one of the most powerful antimalarial medicines.

It added that further progress against malaria will likely require new tools that do not exist today, and the further refining of new technologies.

“Since the year 2000, it showed that malaria mortality rates have declined by 60 per cent globally.

“It also showed that in the African Region, malaria mortality rates fell by 66 per cent among all age groups and by 71 per cent among children under five years.”

The advances, it added, came through the use of core malaria control tools that have been widely deployed over the last decade:

WHO, however said in 2015 for the first time, the European Medicines Agency issued a positive scientific opinion on a malaria vaccine.

Eight other countries, it added, tallied fewer than 100 indigenous malaria cases in 2014.

WHO says vigorous leadership by the governments of affected countries is key.

It said that governments must strengthen surveillance of cases to identify gaps in coverage and be prepared to take action based on the information received.

It also said, as countries approach elimination, the ability to detect every infection becomes increasingly important.

“Reaching the goals of the “Global Technical Strategy” will require a steep increase in global and domestic funding from 2.5 billion dollars to an estimated 8.7 billion dollars annually by 2030.

“Through robust financing and political will, affected countries can speed progress towards malaria elimination and contribute to the broader development agenda as laid out in the 2030 Agenda for Sustainable Development,” the report said.

NAN reports that the Global Technical Strategy for Malaria 2016-2030, launched in January, seeks to reduce the rate of new malaria cases, and malaria death rate by at least 90 per cent.

Others are eliminate malaria in at least 35 countries and prevent a resurgence of malaria in all countries that are malaria-free.