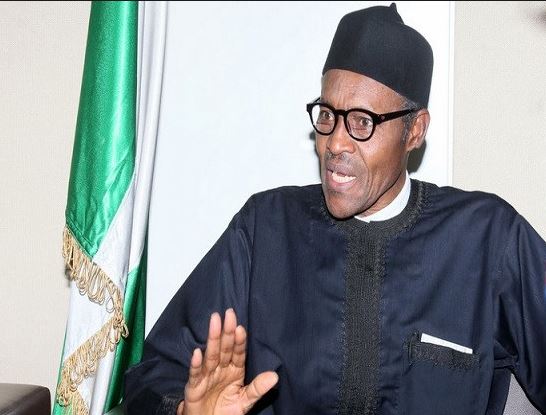 Following continuing reports of attacks by “herdsmen” on communities across the country, particularly Monday’s attack on Ukpabi Nimbo in Enugu State, President Muhammadu Buhari has assured all Nigerians, once again, of his administration’s continued commitment to ensuring the safety of lives and property in all parts of the country.

This was contained in a statement made available to the media by the Senior Special Assistant (SSA) to the President, Media & Publicity, Garba Shehu on Wednesday.

The statement said that President Buhari unreservedly condemns the attack on Ukpabi Nimbo on other such acts of extreme violence against communities in other states of the Federation.

It said that acting on the President’s directive, the  Inspector-General of Police and heads of the nation’s other security agencies are already taking urgent steps to fully investigate the attacks, apprehend the perpetrators and bring them to justice.

The President stated that ending the recent upsurge of attacks on communities by herdsmen reportedly armed with sophisticated weapons is now a priority on his Administration’s agenda for enhanced national security and the Armed Forces and Police have clear instructions to take all necessary action to stop the carnage.

According to the statement, in keeping with the President’s directive, the Inspector-General of Police, the General Officer Commanding the 82nd Division of the Nigerian Army and the Director of the Department of State Security in Enugu State have visited Ukpabi Nimbo to personally oversee investigations into the attack on the community and ongoing efforts to apprehend the culprits.

It added that President Buhari is scheduled to meet with  Governor Ifeanyi Ugwuanyi later today to receive further briefing on the attack on Ukpabi Nimbo  and discuss additional measures to forestall similar attacks and restore public confidence.

“The President urges all Nigerians to remain calm and assured of his administration’s readiness to deploy all required personnel and resources to remove this new threat to the collective security of the nation.” The statement concluded.