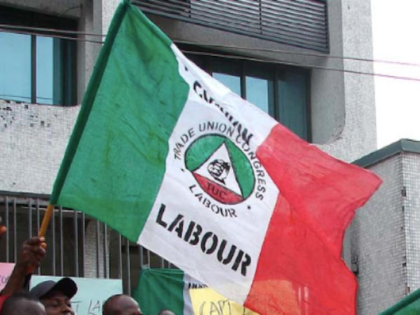 Nigeria already suffers deficit in terms of number of medical Doctors. With 40,000 Doctors for a population of Two hundred Million (average of 1 doctor for 5000), the tragic death of six (6) working medical Doctors is a great loss to the Nigerian Medical Association (NMA), Nigeria and all the working people represented by the Nigeria Labour Congress (NLC).

Given that it takes on the average a decade to train a Medical Doctor, Nigeria has lost 6 decades of investment in human capital.

This is another unfortunate tragic awakening on the need for road safety. Coming barely a month a Minister, Hon. James Ocholi, SAN and his wife died in a fatal accident on the same road with the same causes (speed and tyre burst), NLC will partner with the Federal Road Safety Commission (FRSC) to ensure safety on our roads.

Congress sympathizes with the families of the deceased in particular, the Nigerian Medical Association (NMA), the government and good people of Ekiti State and the entire nation on these great losses.

Although nothing compensates for lives lost, the late doctors died on duty and are entitled to post-humous compensations for their dependants.

May the souls of our departed comrade Doctors rest in perfect peace.