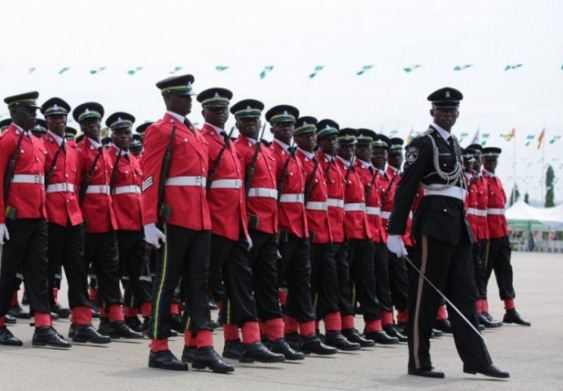 The Police Service Commission (PSC) has warned that anybody caught giving or receiving money to facilitate the recruitment of applicants into the Nigeria Police Force would be investigated, arrested and prosecuted.

This was made known in a statement issued on Wednesday in Abuja by Mr Ikechukwu Ani, Head, Press and Public Relations of the commission.

The statement said that some arrests have been made in some parts of the country and the Police are currently investigating the cases to establish the level of involvement of the suspects.

It said that the commission has continued to receive reports of fraudsters soliciting for payment to help candidates either to obtain the recruitment forms or to assist them secure employment.

The commission maintained that the recruitment forms are free and filled online without any person to person contact.

It stated that Chairman of the commission, Mr Mike Okiro, said the commission would deal decisively with anybody who decides to extort money from applicants to get the forms or secure employment.

The statement called on the public to report to the commission any body found undermining the exercise through the illegal sale of the recruitment forms.

It noted that the commission was committed to discharging this constitutional obligation of recruiting 10,000 policemen as directed by President Buhari to the satisfaction of Nigerians.

According to the statement, the commission insisted that its hands are not tied by anybody and that it would be rigidly guided by the established criteria and qualifications to carry out the recruitment.

It warned staff of the commission to resist the temptation of receiving money from applicants or their sponsors.
It said that the commission would not disappoint Nigerians in the conduct of the exercise which was at the heart of the survival of the nation.

The deadline for the application and submission of forms ends on May 13 2016 as stated on the employment advert.