The Ogun Police Command said on Tuesday that it had rescued a former minister, Sen. Iyabo Anisulowo, who was kidnapped on Wednesday last week. 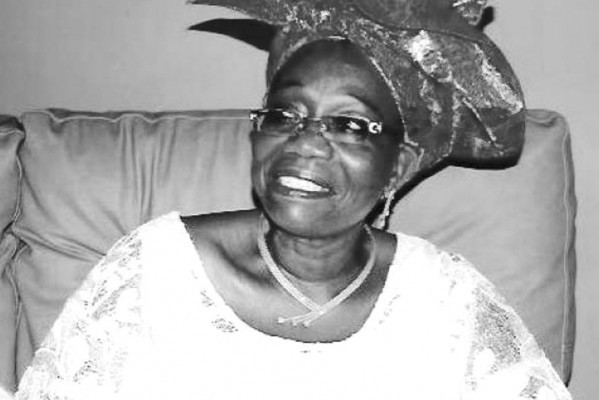 This was contained in a statement issued by the Police Public Relations Officer (PPRO) in the state, Muyiwa Adejobi, in Abeokuta.

He said Anisulowo was rescued at about 7.p.m. at Gbegbelawo village near Olorunda town in Abeokuta North Council Area.

The state Commissioner of Police, Abdulmajid Ali, and other senior officers of the command had relocated to the local government area on Friday to intensify efforts on the rescue mission.

The police on Monday had announced a N5million reward for anyone who could provide useful information leading to her rescue.

Adejobi said two people were arrested during the rescue mission.

Meanwhile, the rescued Senator, Iyabo Anisulowo, has described her experience as ” terrible and dehumanising. ”

The former minister who was abducted on the Sawonjo-Iganokoto road in Yewa-South Council Area of the state, arrived the Government House at Isale-Igbehin at about 10.p.m. in company with the state Commissioner of Police, Abdulmajid Ali, said she had not eaten since Wednesday and only lived on water.

The former senator said she knew security agents were searching for her, adding that this gave her strength and hope that she would survive the incident.

Gov. Ibikunle Amosun, on his part, commended the security agencies which deployed their personnel and equipment in the rescue effort.

He said that though the abductors demanded a ransom of N200 million, nothing was eventually paid.

The governor expressed confidence in the ability of the police to provide security and therefore called on the Federal Government to adequately equip the Force.

The Police Commissioner, told the press that the ring leader of the gang behind the abduction had been arrested.

He said the command is committed in ensuring that the state is uncomfortable for criminals.