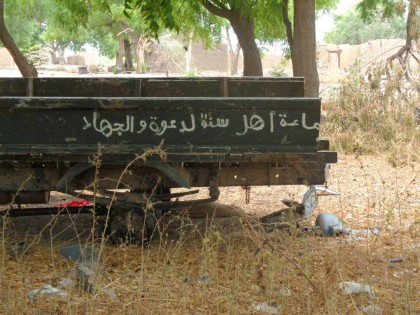 The troops encountered and engaged surprised elements of Boko Haram terrorists in a gun battle. The terrorists escaped leaving trails of blood from gun shot injuries they sustained.

The patrol team later made startling discovery in the area; they found out that it served as the Boko Haram terrorists’ administration and harbour area, Field Hospital and Improvised Explosive Devices (IEDs) making factory. 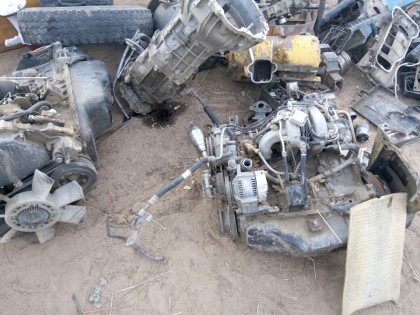 The team has followed the blood trail left by the insurgents and exploiting further to dominate the general area with patrols to further secure it.