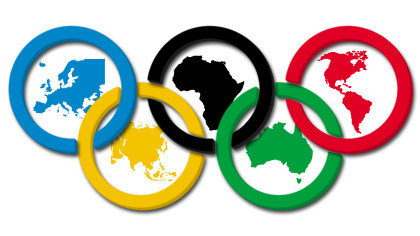 Ahead of National sports federations’ elections, the Nigeria Olympic Committee (NOC) has directed all the federations to summit their constitutions.

NOC said it was a condition for taking part in the elections expected to hold after 2016 Rio Olympics.

Tunde Popoola, NOC Secretary-General, told the News Agency of Nigeria (NAN) in Lagos that the elections would be conducted based on each federation’s constitution.

“The election will be conducted according to each of the federation’s constitution. The last one was in 2012 in Abuja.

“All federations have been briefed at two different meetings; one was at the Annual General Meeting and the other at the NOC board meeting,’’ he said.

“We gave a deadline for April for submission of the constitutions, but unfortunately only four federations have complied.

“May be the Olympics preparations hindered the federations.’’

Popoola added that the constitution must be approved by each federation’s international body and the congress.

He said:“The constitution will guide the forthcoming elections. The elections will be a democratic process following the International Olympic guidelines.

“It is only elections that passed through this process that will be sanctioned by the NOC.

“Any federation that does not hold its election on the stipulated date will cease to be recognised by the NOC until the proper thing is done.”

The NOC scribe said the NOC and the federations would meet to decide a date for the elections after the Olympics.