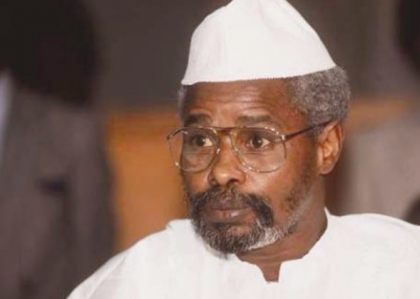 Amnesty International West Africa researcher, Gaetan Mootoo has this to say regarding the court verdict,

“This verdict is a victory for those victims who fought tirelessly to ensure Hissène Habré could not get away with crimes under international law,”

“It demonstrates that when there is enough political will, states can work together effectively to end impunity in even the most entrenched situations.

“It is moments like these that other victims around the world can draw on in darker times when justice appears beyond reach. It will nourish them with hope and give them strength to fight for what is right. This landmark decision should also provide impetus to the African Union or individual African states to replicate such efforts to deliver justice to victims in other countries in the continent.”

Habre was detained in Dakar in July 2013 after 22years of exile in Senegal.

A total of 69 victims, 23 witnesses and 10 expert witnesses testified during the trial which opened on July 20, 2015.