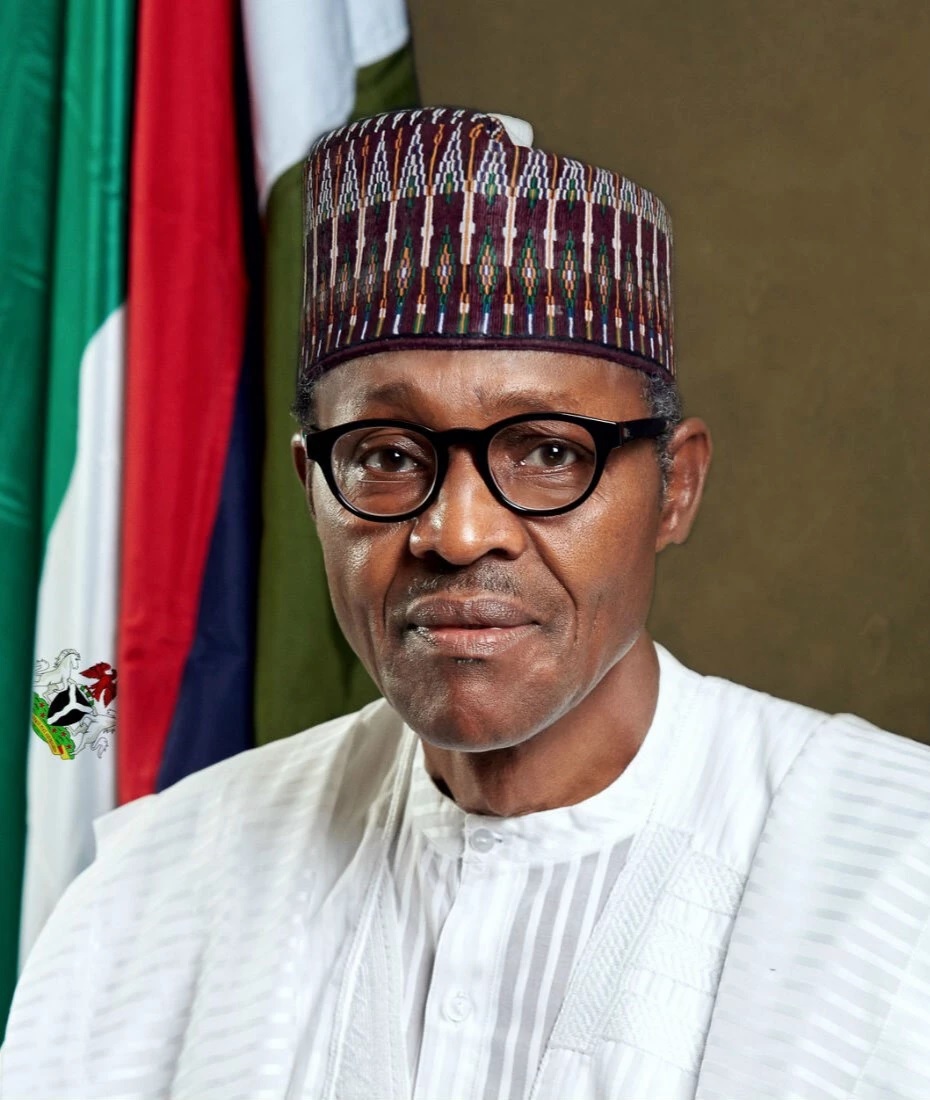 President Muhammadu Buhari has described as sad and regrettable the developments that led to the killing of Mrs Bridget Agbahime, an Igbo market woman in Kano.

In a statement release to the press through the office of the special adviser to the President, Buhari condoles with the husband of the deceased, Pastor Mike Agbahime, the family and relations, praying that God would give them the fortitude to bear the loss.

He also commended the law enforcement agents for apprehending the prime suspect behind the killing, as well as the Kano State government, which summoned a meeting of Christian and Islamic leaders, widower of the deceased, and security agencies, as soon as the sad event occurred.

President Buhari says justice would be done in the matter, and urges the people not to take the law into their hands. He equally charges those who may want to use the development to fan the embers of religious or ethnic hatred to remember that two wrongs never make a right, and that when law and order breaks down, those who become victims are never distinguished on the basis of religion or ethnicity.

“The incident at Kofar Wambai market, Kano city, is utterly condemnable, and the state government has been quite proactive. Let us ensure that we keep the peace, as justice will be done. Let us learn to respect each other’s faith, so that we can know each other and live together in peace,” the President said.