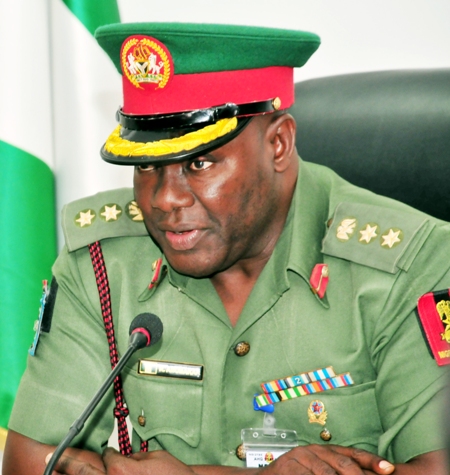 From the office of the Acting Director Defence, Brigadier General Rabe Abubakar tells us that information available to the Defence Headquarters indicated plans by terrorists to use the Ramadan periods which usually attracts gathering of large number of persons during morning and evening worships and prayers to carryout large scale bombings.

Against this background, the Defence Headquarters (DHQ) wishes to once again advice the general public to be watchful of strange persons and objects in their localities particularly, around places of worships and to promptly report same to security agencies.

It is further to advice that adequate security and surveillance be evolved by respective places of worship to forestall any unwholesome acts by some unscrupulous elements.

The DHQ wishes to reassure law abiding citizens to go about their normal businesses while efforts are being made to eliminate the remnants of the terrorists from their hideouts as well as addressing other security challenges in the country.