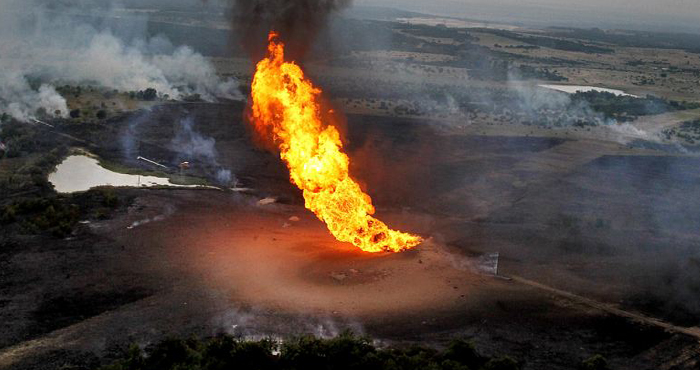 Crude oil rallied in the past two sessions after rebels in Nigeria’s Niger Delta vowed to halt output in the country, which until last year was Africa’s biggest producer turning out about 2 million barrels per day (bpd). The Federal Government on Tuesday said it was initiating talks with the Niger Delta Militants, while the Nigerian Military reinforced security in the Niger Delta.

“With the industry projecting a decline in total U.S. crude oil stocks in this week’s reports, the market bears are remaining on the sidelines.”

Both Brent and WTI have almost doubled in value since December, when they hit their lowest since 2003 of $26.

Prices began recovering since end February on talk of an OPEC production freeze, which, however, did not materialize. The crude oil price rally was also fueled in part after last month’s wildfires in Canada’s oil sands region and also has been supported by supply outages elsewhere, including Nigeria, Venezuela and Libya.