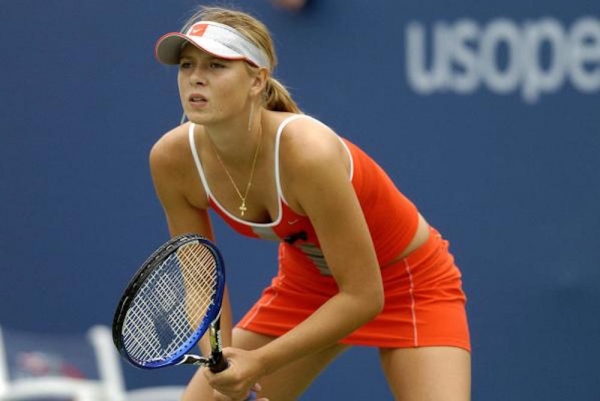 Maria Sharapova(current WTA Tennis Ranking – 26) has been banned for two years by International Tennis Federation for using performance-enchancing drug in January 2016. She is a Five-time tennis grand slam winner. She turned pro at age 14, and has been quite dominant in women Tennis. She was ranked 4th in 2015.

Statement from ITF in London, An Independent Tribunal appointed under Article 8.1 of the 2016 Tennis Anti-Doping Programme (the “Programme”) has found that Maria Sharapova committed an Anti-Doping Rule Violation under Article 2.1 of the Programme and as a consequence has disqualified the affected results and imposed a period of ineligibility of two years, commencing on 26 January 2016.

Ms. Sharapova, a 29-year-old player from Russia, provided a urine sample on 26 January 2016, after her quarter-final match at the 2016 Australian Open in Melbourne, Australia. That sample was sent to the WADA-accredited laboratory in Montreal, Canada for analysis, and was found to contain meldonium, which is a metabolic modulator that is included under section S4 (Hormone and Metabolic Modulators) of the 2016 WADA Prohibited List, and therefore is also prohibited under the Programme.

On 2 March 2016, Ms. Sharapova was charged with an Anti-Doping Rule Violation under Article 2.1 of the Programme (presence of a Prohibited Substance in a Player’s Sample). She promptly admitted that she had committed the Anti-Doping Rule Violation charged, and asked for a hearing before an Independent Tribunal in accordance with Article 8 of the Programme to determine the consequences to be imposed on her for that violation.

At a two-day hearing on 18-19 May 2016, the Independent Tribunal received evidence and heard legal arguments from both parties, and subsequently issued a reasoned decision on 8 June, which is available below. The Independent Tribunal determined that (1) Ms. Sharapova should serve a period of ineligibility of two years; (2) due to her prompt admission of her violation, that period of ineligibility should be back-dated under Article 10.10.3(b) of the Programme to commence from 26 January 2016 (the date of sample collection) and so should end at midnight on 25 January 2018; and (3) her results at the 2016 Australian Open should be disqualified, with resulting forfeiture of the ranking points and prize money that she won at that event.