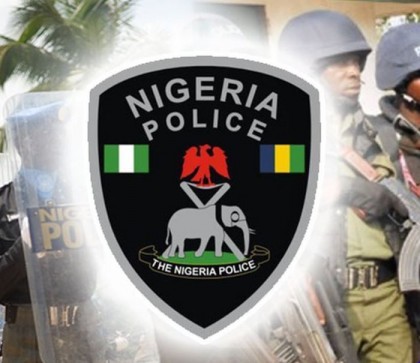 Sequel to the kidnapping and killing of the officer, the IGP IRT deployed the Technical and Human Intelligence assets of the Force which led to the arrest of a Prison Warder named Abdullahi Adamu, who is a close associate of one of the prime suspects who was using the Tecno mobile phone stolen from the slain Colonel. Further investigation led to the arrest of two (2) of the prime suspects, namely: Ibrahim Kabiru ‘m’, 23, (aka uztaz) and Ebele Precious ‘m’, 41 (aka pastor), while the gang leader Emeka Okeke Cyprain ‘m’, 44, and one other member of the syndicate, Chijioke Ugwuanyi, ‘m’, 42 (aka CJ) were later arrested.

Items recovered by the Police from this notorious gang, which specialised in car snatching and truck hijacking in the State and selling same to unsuspecting members of the public, include one AK 47 rifle, two magnum pistols, one Nissan Pathfinder Jeep and documents of six (6) houses located in Anambra State of which Emeka Okeke Cyprian confessed were proceeds of his previous criminal activities.

While commending the IGP IRT and operatives of the Kaduna State SIB detectives for their commitment, diligence and professionalism which led to the breakthrough and subsequent recovery of the weapons and a stolen Jeep, the Inspector-General of Police, IGP Solomon E. Arase, fdc, enjoined the citizens to continue to support the Police with relevant information.

Meanwhile, all the four suspects arrested in connection with the crime and presently in custody of the Force will soon be arraigned before a competent court of law for criminal charges preferred against them while effort to arrest the fleeing members of the gang continues.