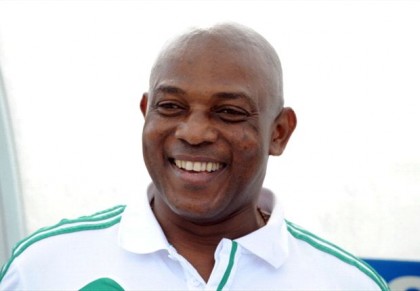 Nigeria and Africa wake to a shocking story of the dead of one it’s very own son, Stephen Okechukwu Keshi in the early hours of today.

Keshi died at the age 54 from a heart attack.

He further commented on it “Keshi was such an admirable and dedicated man who did Nigeria proud with talent in the game of football. May his soul rest in peace.”

Former captain of Chipolopolo of Zambia Kalusha Bwalya said “woke up to the passing away of my brother Stephen Keshi. I can’t believe it. I am in shock. Football legend. RIP.”

He went to the United Sates of America to be educated in coaching job.

Before his dead Keshi coached Togo National team from 2004-2006 and again from 2007-2008′ he then moved to Mali where handled the national team between 2008-2010 and again went to coach Togo for the theirs time in 2011. He left Togo to come back to his father when the NFF came calling to come and coach the Nigeria’s Super Eagles in 2011. 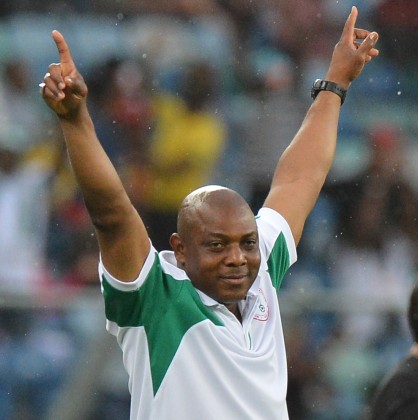 Keshi was married with his late wife for 33 years before she died of cancer and they had four children.