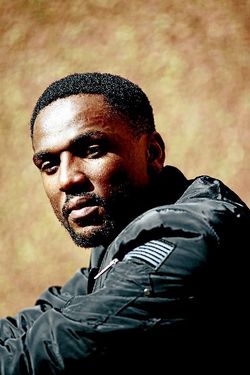 Sama Award Night was a massive night for Afro-soul sensation Nathi Mankayi, who was crowned King of the 22nd Annual South African Music Awards at the Durban ICC, beating out stiff challenges from established superstars and fellow newcomers alike.

In the best female artiste category, Zonke took home the laurel, while two of her fellow nominees in that category, Judith Sephuma and Zahara also claimed one SAMA statuette apiece – for best adult contemporary album and best produced album, respectively.

Big Nuz beat out a tough field to claim best Kwaito Album Honours, as well as the trophy for best duo/group of the year. 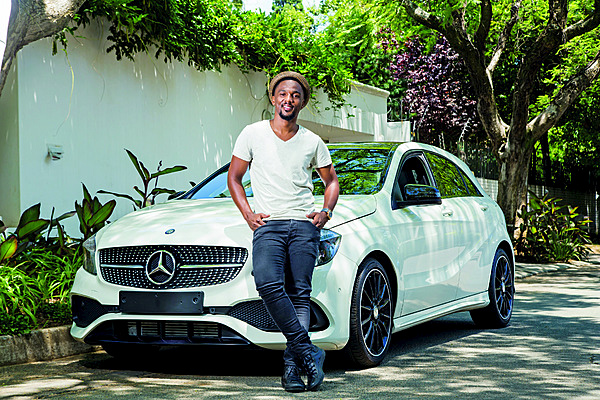 Nathi Mankayi with his New Mercedes-Benz

Now in its 22nd year, the growth of the SAMAS is intertwined with the resolve to improve the situation of the youth in South Africa to create a clear, coherent and focused development agenda.