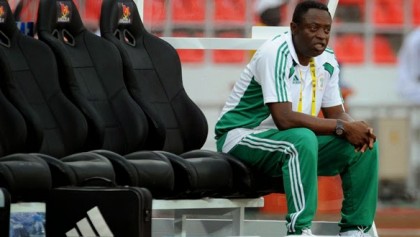 From close relatives Amodu yesterday Friday complained of chest pains and silently died in his sleep in Benin.

Amodu is the current Technical Director of the NFF.