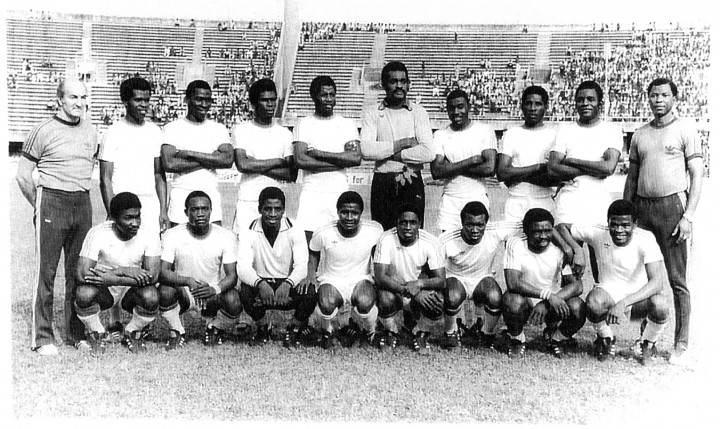 Former Green Eagles number one goalkeeper, Emmanuel Okala, has urged the Nigeria Football Federation (NFF) and football administrators to prioritise the welfare of ex-players and coaches of the National teams.

Okala, who made this plea on in Enugu on Monday saying that Nigerians should not just stop at mourning the departed ex-players.

He said the NFF and football administrators should not only pour extensive encomiums on a departed heroes of the game, but they should also try to recognise and care for the heroes while they were still alive. 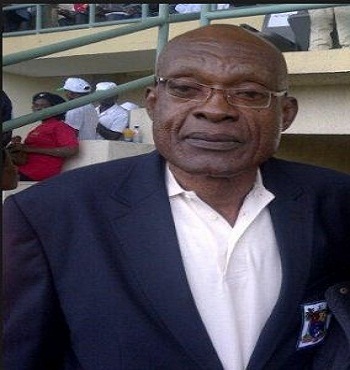 Okala said that the deaths of the great duo of the Nigeria football, Stephen Keshi and Shuaibu Amodu, can not be replaced.

“Look at the hardworking Amodu, I am sure that the NFF is till owing him some allowances.

“I know that those people, who failed to give him what was due to him while he was alive, are now pouring resounding encomiums on him. This is regrettable,’’ he said.

Okala, noted that the welfare of ex-players and coaches must remain sacrosanct.

This, according to him, is necessary, if the football sector, its administrators and lovers are to be taken serious.