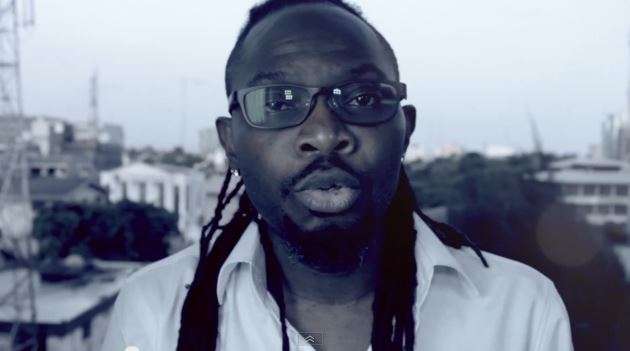 Veteran music producer and singer, OJB Jezreel, 49, is dead. Babatunde Okungbowa aka OJB Jezreel is reported to have passed on the early hours of Tuesday, June 14, 2016.

OJB is reportedly to have died after suffering a relapse of the kidney problem that has plagued him for years.

The musician, who was flown for a Kidney transplant in India in 2013 and was said to be doing well, had a relapse about two weeks ago and was kept on daily dialysis.

His death came as the country is still mourning the loss of two of Nigeria’s sports heroes: Stephen Keshi and Shuibu Amodu. R.I.P OJB Jezreel