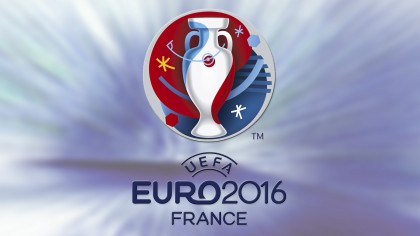 Competitive meetings between Russia and Slovakia have been very even as the teams prepare to renew acquaintances in Lille in the second round of UEFA EURO 2016 Group B games. Previous meetings have shown that the nations met in UEFA EURO 2012 qualifying, each losing 1-0 at home.

It would be recalled that Russia was warned by the European governing body UEFA and risks being thrown out of the competition if their fans cause further trouble. The Russians have were also been 150,000 euros (£119,000) following violent scenes at the game against England in Marseille on Saturday. The suspended disqualification and fine was limited to incidents that happened inside the stadium.

France have not lost in their last four competitive games in Marseille, but the UEFA EURO 2016 hosts know from recent experience that Group A opponents Albania are not a side to be underestimated. Previous meetings also show that Albania got the better of France in the two centralised friendlies played in conjunction with the UEFA EURO 2016 qualifying competition. They drew the first encounter 1-1 in Rennes before winning 1-0 at home in Elbasan. France who are the host of this year’s Euro 2016 had won the four previous meetings

Romania and Switzerland met in their second game at the 1994 FIFA World Cup finals – a match Swiss fans will remember with much more fondness as the nations reconvene in UEFA EURO 2016 Group A. Previous meetings show that the sides have met 12 times, each recording five wins and two draws. Romania have beaten Switzerland on Swiss soil twice in six attempts, including on their latest visit, in May 2012, when they prevailed 1-0 in Lucerne. Alexandru Maxim came on to make his Romania debut 82 minutes into that game.