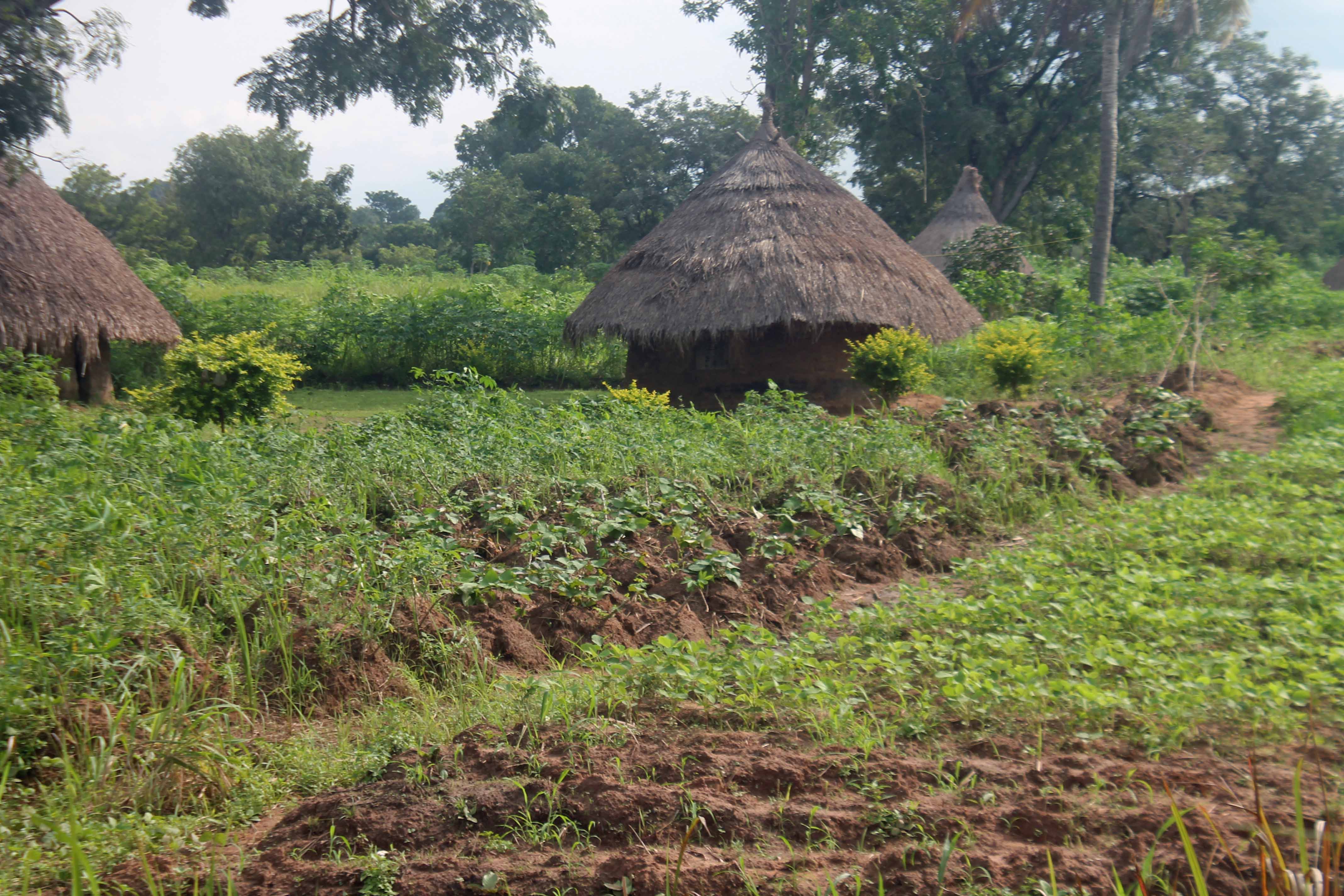 The Governor of Benue State, Samuel Ortom has expressed optimism that the new policy on Agriculture in the state would improve its economy.

The Governor who spoke after a meeting with Acting President, Yemi Osinbajo at the Presidential Villa, Abuja said there was a need to set aside Friday every week for farming activities.

On security issues, the Governor expressed satisfaction on the amnesty programme in his state.

Ortom also disclosed that he has ordered a full investigation into the recent incident in the state where gunmen killed his Senior Special Assistant on Security Matters, Mr. Denen Igbana in Makurdi.