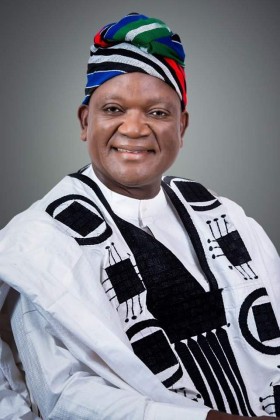 Governor Samuel Ortom on Wednesday declared total war against criminals in Benue State saying he would not surrender the state to them. He said this while addressing state house correspondents after visiting Vice President Yemi Osinbajo to discuss the economic, security and political future of Benue State.

The Governor said he has the backing of the people to fight criminals in the state and will not hesitate to them in order to have a free society and rapid growth of the economy. He said that the conventional security agencies in the state would strengthen themselves to fight the criminals unleashing terror on the people. 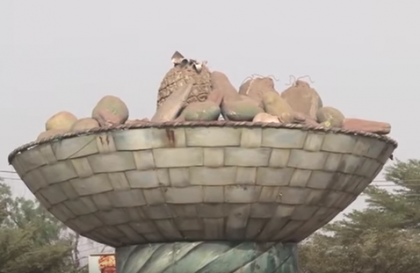 He said the administration was worried about proliferation of arms in the state which led to its initiating an amnesty programme for the youth. Governor Ortom said his administration was talking about developing industries so that it could go into processing in areas where it had comparative advantage which is in agriculture.

On the declaration of Friday as work free day to enable workers to utilize the farming season to grow more food, Ortom said it was the best approach to resolving the financial difficulties facing the workers.