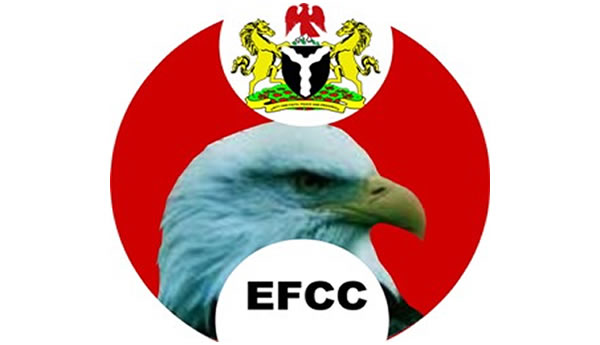 Justice Fatun Riman of a Federal High Court, Kano, on June 9, 2016 granted the application of the Economic and Financial Crimes Commission, EFCC, to try a former Skye Bank staff, Yagana Bukar, in absentia on a 10-count charge bordering on money laundering.

Bukar was first arraigned in October 2013 and was granted bail. The accused person, however, absconded shortly after the commencement of trial.
Prosecuting counsel, M. S. Abubakar, had applied to the court, pursuant to Section 352(4) of the Administration of Criminal Justice Act 2015, to continue with the trial despite the absence of the defendant.

Abubakar told the court that the defendant failed to appear during eight consecutive adjournments without any explanation.

The trial judge then granted the application of the prosecution, and directed the first prosecution witness, Barnabas Okakwu, a staff of Skye Bank to continue his evidence-in-chief.

Further hearing in the case has been adjourned to June 27, 2016.