FRSC Warns The General Public On Impostors Parading As Operatives 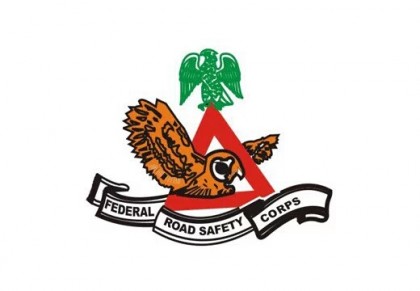 The Federal Road Safety Corps (FRSC) Zone RS2 Command, Lagos says its attention has been drawn to the scandalous acts of impostors who have been parading themselves as FRSC Operatives and soliciting money/ recharge cards from members of the public for purpose of treatment their relatives purportedly rescued by the Corps in road traffic crashes.

This was made known to the public in a statement issued by the FRSC on Friday.

The statement said that one of such numbers being used for this nefarious act is 08147605560. This number does not belong to FRSC or any of her operative.

According of the statement, the Command has launched necessary investigation towards unraveling the true identities of these impostors.

It added that for avoidance of doubt, FRSC does not request money for rescue operation or treatment of rescued crash victims.

“The Corps is public institution whose one of its statutory functions is to ensure prompt attention to road traffic crash victims.” It said.

The FRSC warned members of the public to beware, and report any such incidence to FRSC Zone RS2 Command on 08077690200 or FRSC Toll Free Emergency line 122.