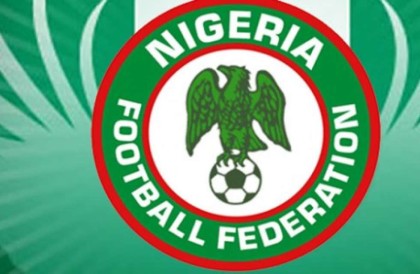 The Nigeria Football Association (NFF) has clarified that a certain Aneke Atta reportedly asking players to pay for a place in the U-17 National Team has no relationship or connection whatsoever with one of its licensed intermediaries, Mr. Emefie Atta Aneke.

Golden Eaglets’ Head Coach, Manu Garba had last week raised alarm that a self-acclaimed Aneke Atta was parading himself as an official of the NFF with the intent of defrauding youngsters desirous of being part of the U-17 National squad.

But the NFF Transfer Matching System (TMS) Manager, Nasiru Jibril informed that the said Atta mentioned by Manu was nothing but a fictitious person who might have cloned the original name of a reputable Intermediary for the sake of defrauding unsuspecting members of the public.

Jibril, also an ex –international and NFF Club Licensing Manager, said this was clearly a mistaken identity hence the need for a clarification. “It is unfortunate that the name Aneke Atta is being used for this kind of mess.

“We want the public to note that this person cannot be the same Mr. Emefie Atta Aneke who is one of our most trusted intermediaries,” he added.