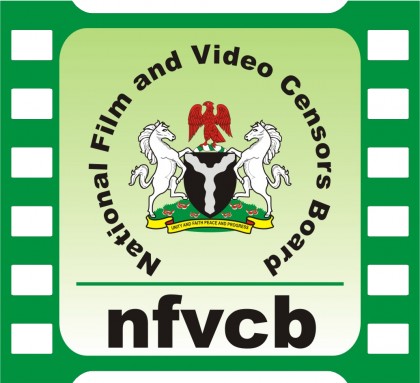 The National Film and Video Censors Board (NFVCB) says it has commenced a nationwide crackdown on marketers who distribute unwholesome and uncensored films in Nigeria.

This is made known in a statement made available to the press by Mr Cornel Agim, the NFVCB Director of Operations on Thursday  in Abuja.

The statement said the board had commenced the prohibition and sanctioning of distributors as well as the distribution of every defaulting film found anywhere in the country to improve the status and security of the industry.

It also stated that the NFVCB Director-General, Ms Patricia Bala is bent on getting rid of all unwholesome films in the country.

“The defaulters include unlicensed distributors of uncensored movies, unwholesome films and pornographic videos.

“The action also targets those who are known to exhibit film or video works in unregistered premises or places that are not approved and certified by the board.” It said.

According to the statement, the board warns that anyone who falls into any of the defaulting categories should quickly go to the nearest NFVCB office and rectify his or her area of default.

It stressed that the task force of the board would not take it kindly with culprits.

It added that the first phase of the crackdown would commence on June 13 and end on June 24.

The statement noted that the exercise would take the team through specific states of the country like Benue, Cross River, Abia, Ebonyi and Enugu State.

It urged stakeholders to make sure the take advantage of the opportunity to get their movies licenced and censored.