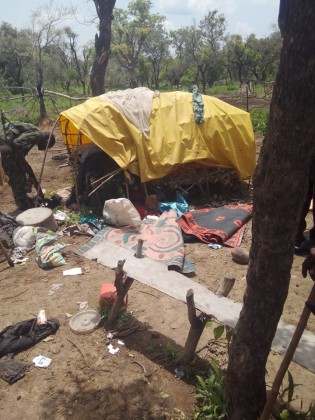 Earlier intelligence reports confirmed the presence of kidnappers and cattle rustlers in the locality which made the troops to swing into action by organizing a fighting patrol to the area.

During the patrol, the team encountered the armed bandits and after fierce exchange of gun fire, they were overpowered. The troops killed 3 of the armed bandits and rescued 3 kidnapped females held hostages by the bandits pending payment of ransom. The patrol team also recovered many items including arms and ammunitions before destroying the camp. 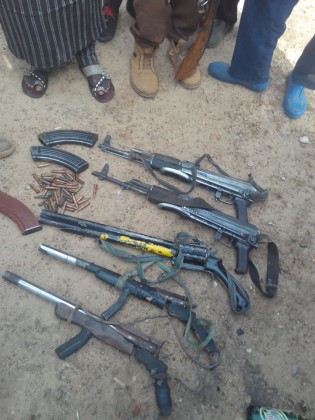