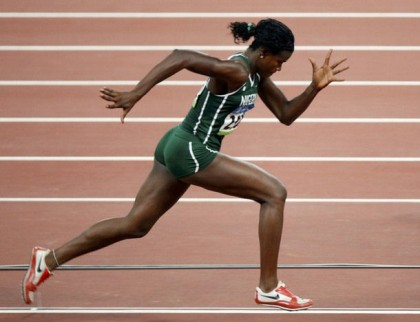 This was revealed by the Minister of Youth and sports Barr Solomom Dalung when paid a courtesy visit to the Ag Governor of Kano state Professor Hafiz Abubakar at Government house.

He noted that Kano Sport Institute as an affiliate of the State University of Science and Technology has needed frame work to replicate the South African model where the country’ Sports Institute under University of Pretoria admits candidates with sporting talent to produce sport graduates.

The Minister described Kano as a house of sport with many well established games such as Rugby, Basket Ball, bally ball and hockey among others that are rarely played in other states of the country. 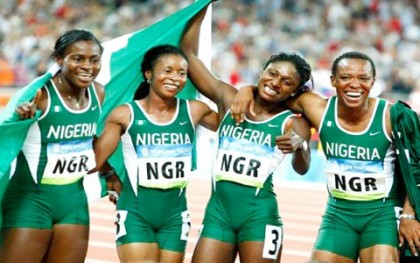 He said with demographic configuration dominated by youth and many Sporting facilities, Kano has all the potentials for investors to harne in sport development.
The minister who was along with foreign investors said he is going inspect the sport institute and other sporting facilities in the state with a view to developing policy that will support the development of sport.

In his speech the Ag Governor welcomed the federal government move with assurance of the state government support.
He revealed that recent survey carried out by DFID on the investment potentials of the state showed that film making and sports have the highest potentials for return on investment than other businesses.

Prof Hafiz Abubakar said Kano by all indices deserves intervention of the Federal Government and International donors as well as investors in sport development.

He pointed out that the in last five years, Government has made stride to address sport development among which is construction of the Sport Institute, to meet up with current and future challenges in sport.