Wales and England have made it to the knockout stage placing first and second, respectively, in Group B in the Union of European Football Associations (UEFA) Euro 2016 which France is hosting.

In Monday’s third-round matches in this group, England played a goalless draw against Slovakia, whereas Wales defeated Russia by a score of 3-0. Wales’ goals came by way of Aaron Ramsey (11), Neil Taylor (20), and Gareth Bale (67).

Slovakia came in third in Group B, whereas Russia placed last and bid farewell to the competition.
Slovakia, however, have a chance to also advance to the playoffs as one of the four top third-place teams. 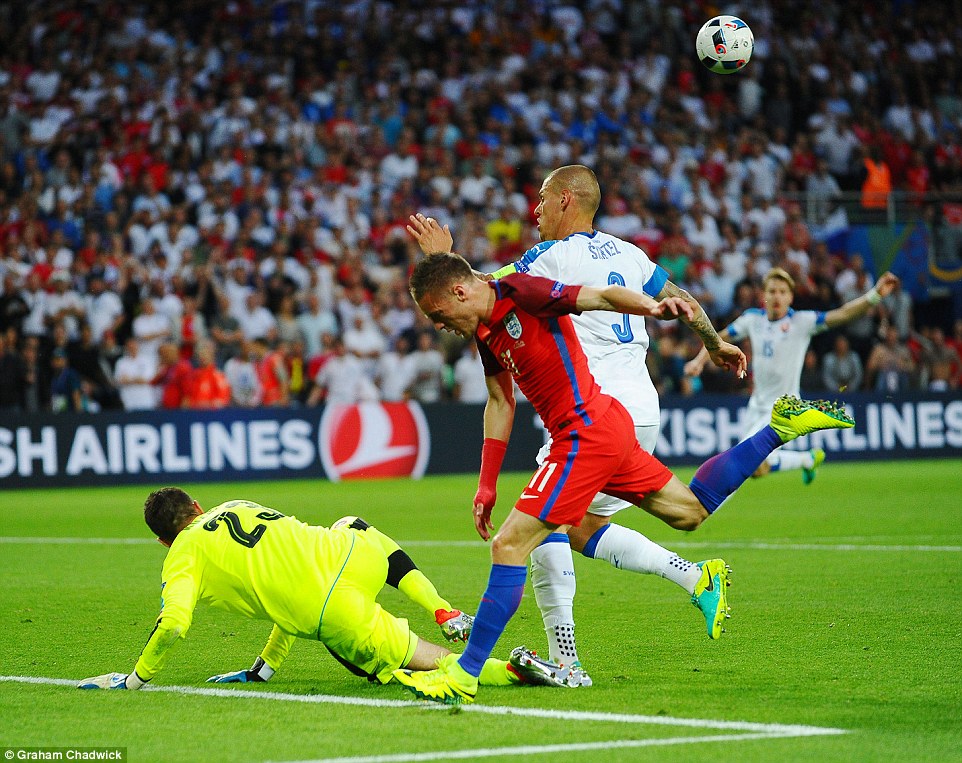 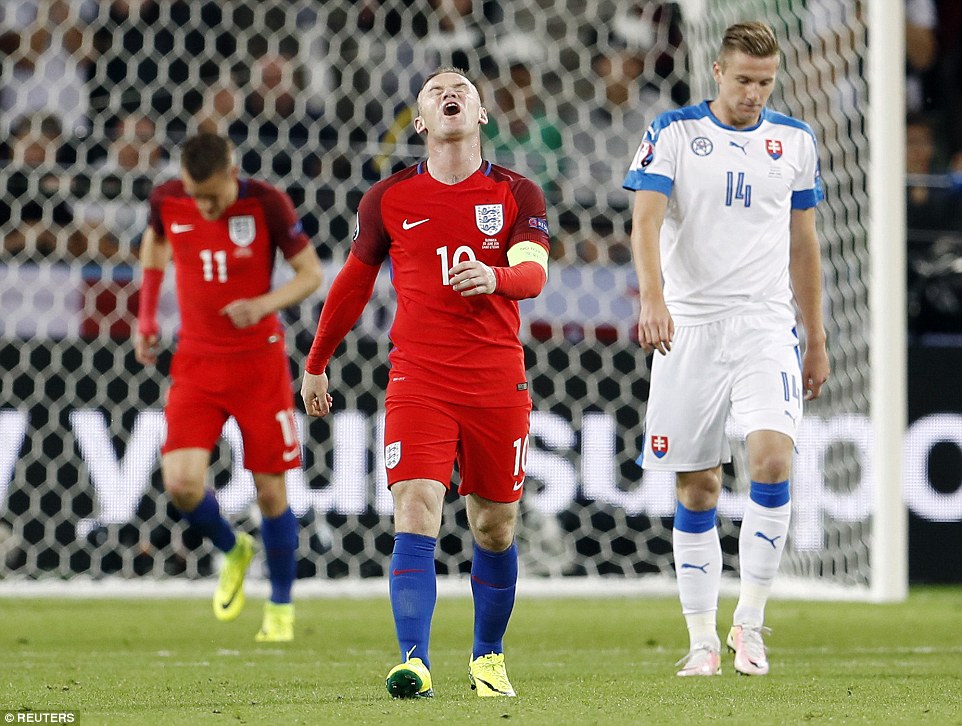