President Muhammadu Buhari Hosts IGP, As He Bows Out 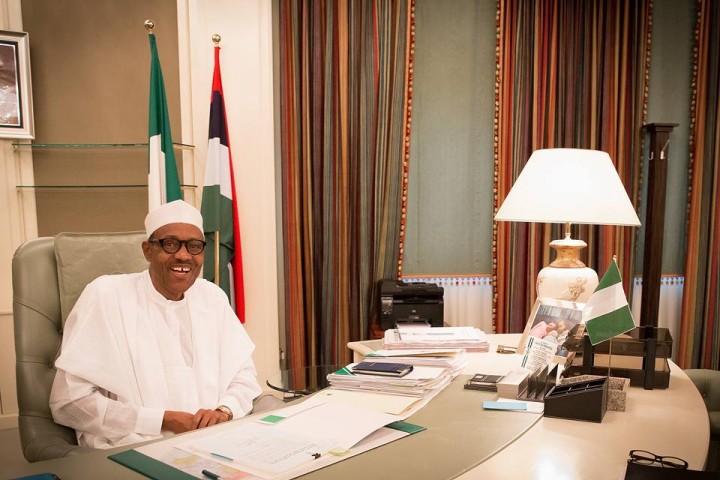 President Muhammadu Buhari has expressed formal appreciation and gratitude of his administration to the outgoing Inspector General Of Police, Solomon Arase for the professional and patriotic manner he discharged his responsibilities.

This was at a fare well dinner at the presidential villa.

Solomon Ehigiator Arase who was appointed IG by ex-president Goodluck Jonathan in April 2015, is the Nigeria’s eighteenth Inspector-General of Police after taken over from Suleiman Abba in April 2015 and will attain the mandatory retirement age of 60 today June 21 after serving for 35 years.

Force spokesperson, Olabisi Kolawole, in a statement officially confirmed that the IGP’s tenure will end today, she said:

“The IG’s tenure will end today and we don’t know who the next IG will be as I speak.

“Even the IGP does not know but maybe he will know later today (yesterday)  or tomorrow (today) but as we speak now, we are all in the dark. I am sure we will know tomorrow and  will communicate it to you.”

The President thanked the outgoing IGP for a job well done.

NEWER POST223 Battalion Clears Armed Bandits Out of Maru
OLDER POSTRemarks By IGP Solomon Arase, During The Handing Over Ceremony