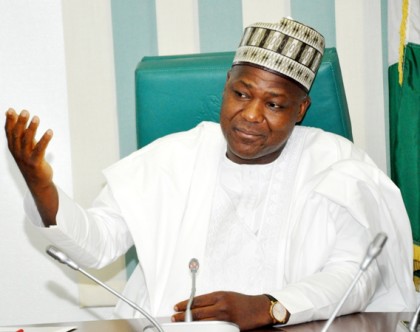 The House of Representatives on Tuesday called on the Federal Government to subsidise the costs of treating patients with Sickle Cell anaemia.

The house also mandated its Committee on Healthcare Services to interface with relevant government agencies to engage in continuous campaigns and education of the public on the disease.

This followed a motion by Rep. Saheed Akinade-Fijabi (APC-Oyo) brought under “Matter of Urgent National Importance’’.

Moving the motion, Akinade-Fijabi explained that Sickle Cell was a disorder of the blood caused by inherited abnormal haemoglobin, with Nigeria having five million patients.

He lamented that with the high rate of illiteracy, little was known about the disease, a situation that had led to a high rate of sickle cell patients in the country and Africa.

“There is a sickle cell foundation in Nigeria which was established for the purpose of educating the public on the disease and assisting patients where necessary.

“However, scarcity of fund has hindered its operations,” he said.

The lawmaker added that more still needed to be done in terms of educating and orientating the public on the need for the cost of treatment to be subsidised as some families could not afford the money.

The motion was unanimously adopted by the members, who called on the government to urgently enunciate a policy on subsidy for cost of treatment of patients of the disease. (NAN)