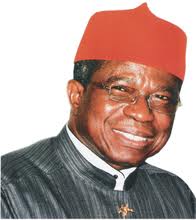 Sen. Walid Jibril, The Chairman of the Peoples Democratic Party(PDP) Board of Trustees confirmed the death of
Chief Ojo Maduekwe, in Abuja on Wednesday evening. He died aged 71.

Ojo Maduekwe was the secretary of the Board until his death. The cause of death is unknown.

Chief Ojo Maduekwe (May 6, 1945 – June 29, 2016) was appointed Foreign Minister of Nigeria on July 26, 2007 by President Umaru Yar’Adua. He left office in March 2010 when Acting President Goodluck Jonathan dissolved his cabinet. He was National Secretary of the ruling political party, the Peoples Democratic Party (PDP). He worked as the deputy director of PDP presidential campaign 2011 Goodluck/Sambo ticket. 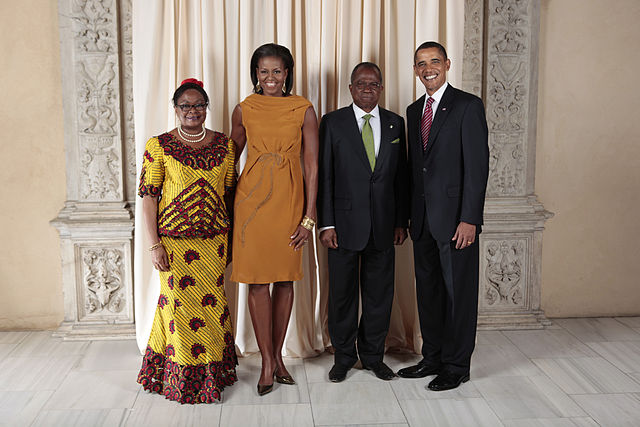 Previously, Maduekwe had been appointed Culture and Tourism minister by President Olusegun Obasanjo in 1999. He was appointed Minister of Transport in 2001. In this position, he advocated greater use of bicycles, although critics said that the roads were unsafe for cyclists and Maduekwe himself was pushed into a ditch by a bus while he was cycling to work.