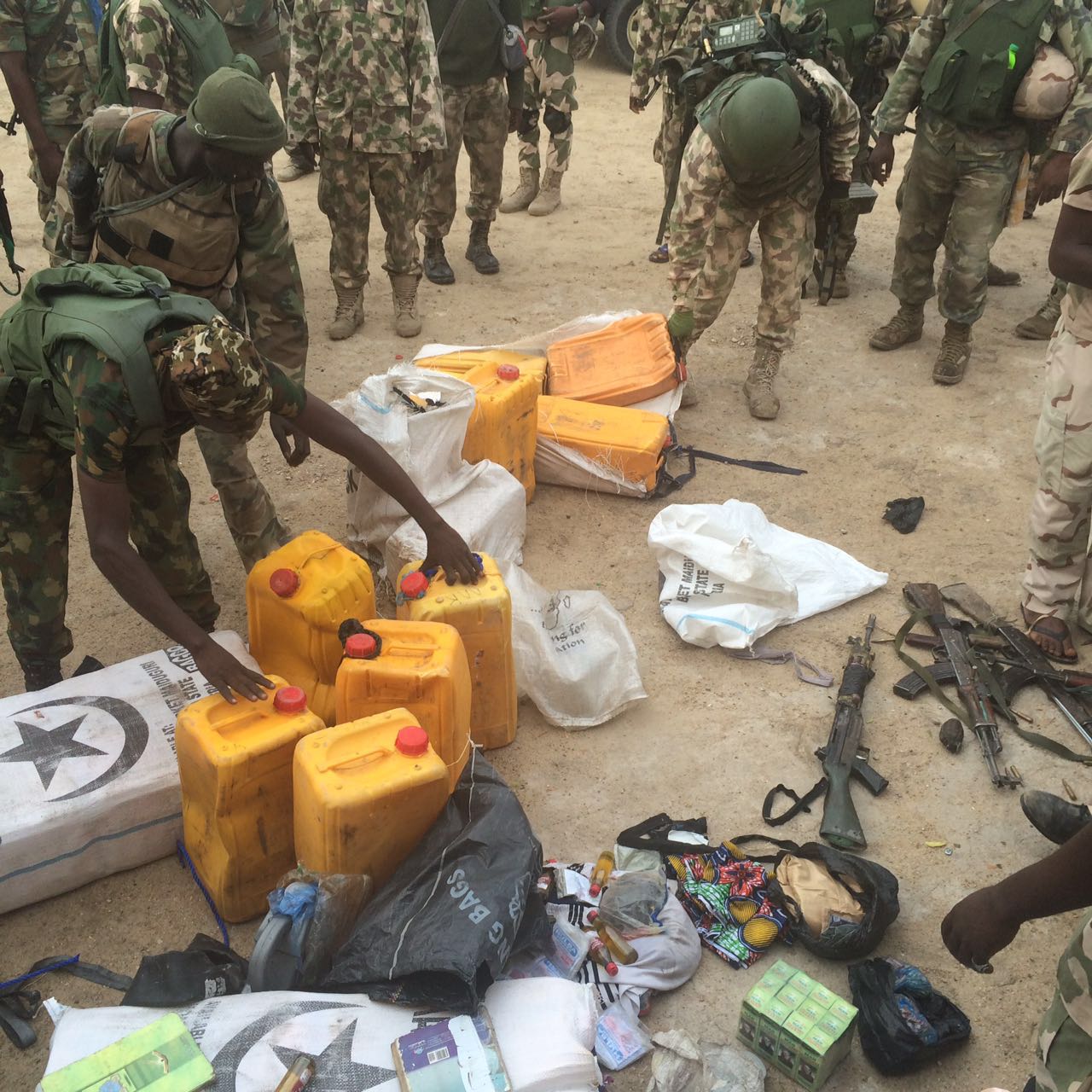 The Nigerian Army said that Wednesday morning, the troops of 118 Task Force Battalion, 8 Task Force Division,  on blocking position at Garere Junction, ambushed Boko Haram terrorists at Gudumbali, northern part of Borno State, while they were crossing to another location with some  logistics items.

This was made known in a statement by the Acting Director Army Public Relations, Col. Sani Kukasheka Usman on Wednesday in Abuja.

He said that during the operation, the troops killed  2 and wounded one of the Boko Haram terrorists.

“They also recovered  2 AK-47 and a  G3 rifle. In addition, they recovered 660 Litres  of Premium Motor Spirit  and yards of military uniforms.

“The troops also recovered a  truck earlier stolen by the terrorists in Kangarwa.” He added. 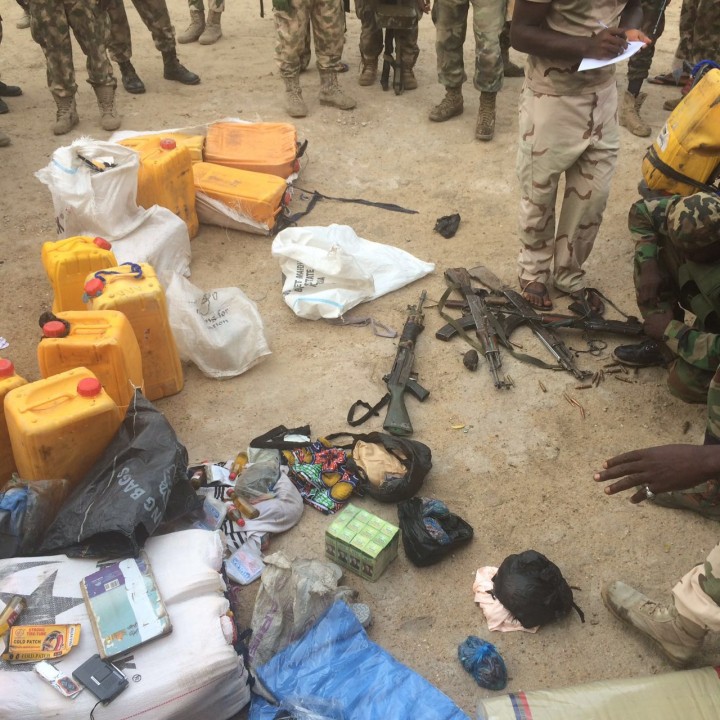 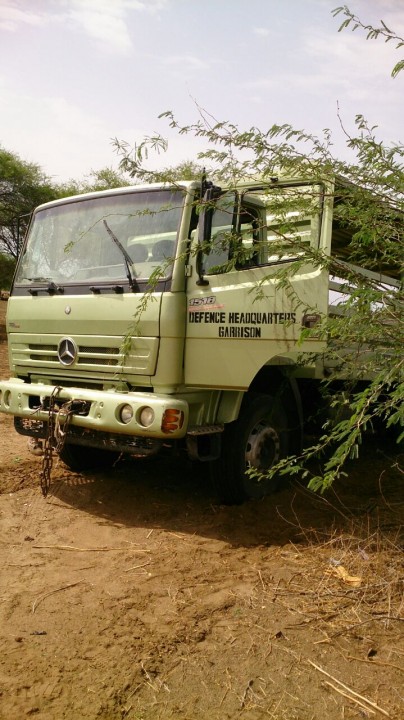