Eid-El-Fitri: Lessons And Virtues Of Ramadan Should Remain Relevant – NOA 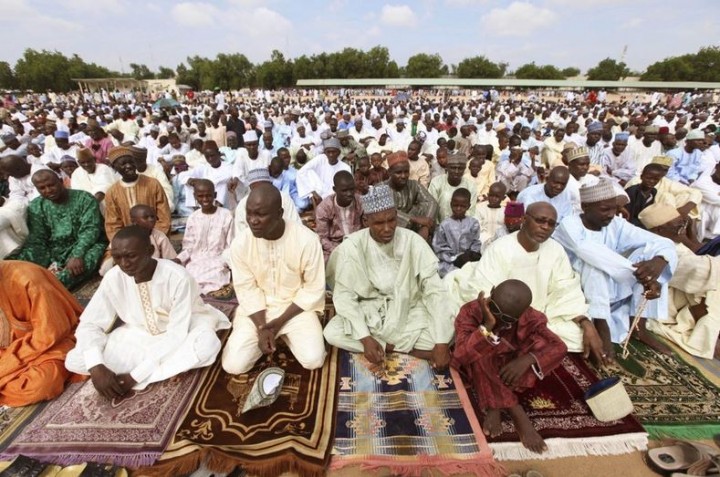 National Orientation Agency (NOA) has As called on Muslim faithful to hold on to the lessons and virtues of Ramadan as they remain relevant, both to their spiritual wellbeing and to nation building as the celebrate Eid-el Fitri to mark the end of the month of Ramadan fast.

This was stated in a press release issued by the Deputy Director Press of the agency, Fidel Agu in Abuja, on Manday.

“Director General of NOA, Garba Abari made the call in an Eid-el Fitri felicitation message to the Muslim faithful, noting that Ramadan was a month-long religious obligation with far longer social benefits.

“He said Muslims had imbibed the virtues of patience, self-control, sacrifice and sobriety during Ramadan, hence Eid-el Fitri should be seen as a celebration of those virtues and a commitment to their sustenance in the lives of all Muslims.”He said.

Agu quoted  the DG saying “Any nation where its citizens possess these is on the path to great and sustainable development because citizens will consequently do the right things for the good of their neighbours, their community and their nation.”

He said that while wishing the Muslim Umma an Eid-el Fitri full of God’s blessings, the NOA Director General urged them to use the occasion to pray for God’s mercies on their nation, its leadership and its people.