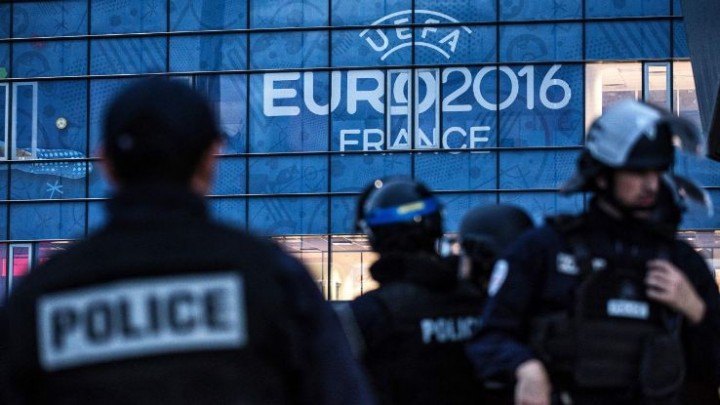 Police have carried out a controlled explosion on a suspicious package found outside the France team hotel, just hours before the Euro 2016 final.

The area surrounding the Pullman Hotel in Paris was evacuated after an unattended bag was found propped up close to the entrance.

The road was closed as police bomb disposal expects were called in, who then detonated the package in a controlled explosion just after 5:30 p.m. local time.

It is understood that the incident was a false alarm, and the road was reopened by police soon afterwards.