World No.2 Golfer Withdraws From Rio Due To Fears Over Zika 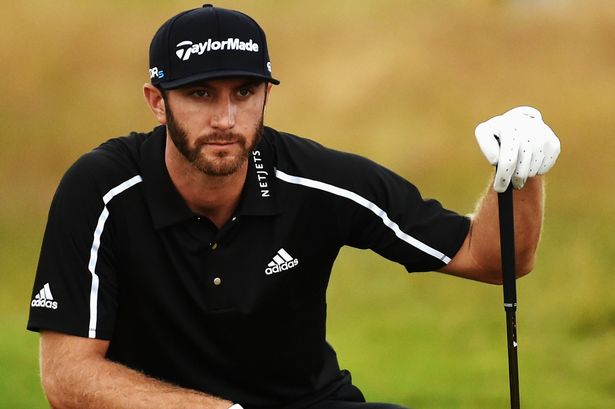 World golf number two player, Dustin Johnson, has become the latest golfer to withdraw from next month’s Rio Olympics due to fears over Zika virus.

The 32-year-old joined world number one, Jason Day, fourth-ranked Rory McIlroy and world number eight, Adam Scott, as top 10 golfers who have opted out of the games.

“This was not an easy decision for me, but my concerns about the Zika virus cannot be ignored,” Johnson said in a statement.

“Paulina (Fiancée) and I plan to have more children in the near future, and I feel it would be irresponsible to put myself, her or our family at risk.”

Johnson’s exit is yet another blow to Olympic golf which has returned to the Games for the first time since 1904.

South Africans, Branden Grace and Louis Oosthuizen, along with Japan’s Hideki Matsuyama have also declined to make the trip.

Johnson is currently the hottest golfer in the world, having won the U.S. Open and WGC-Bridgestone invitational in his last two starts.

He is the first American to remove his name from consideration, though third-ranked Jordan Spieth has said he is “uncertain” about going.

Zika is a mosquito-borne virus that the World Health Organization (WHO) says is spreading rapidly in the Americas.

Qualifying for the 60-man field ends on July 11.