Arda Turan In Doubt Staying At Barca, Links With Move To Arsenal 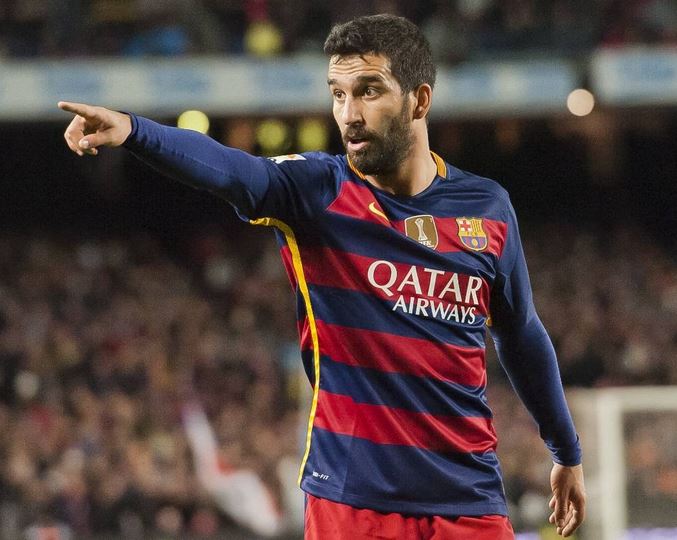 Luis Enrique had doubts about whether to continue or not Arda Turan this season. Although the Barca coach has always been one to put his hand on fire by the Turkish player, the arrival of Denis Suarez and the possible signing of Andre Gomes was able to make him change his mind. In fact, the performance of the former player of Atletico Madrid has been well below what I expected Luis Enrique and does not know what role very well give this season.

According to donbalon, the Turkish midfielder would have called Luis Enrique before joining the training to know what plans with him the Spaniard coach , and especially to make it clear he wants to continue wearing Barca as he believes is the computer on which the closer to get your desired Champions League. At the moment, Luis Enrique has asked Arda Turan to convince him in the preseason.

Arda Turan could be heading to Arsenal, according to the Sun. The report says the 29 year old after his move to the Catalan giants just a season ago, could be the target of offers from Arsenal, Borussia Dortmund and Fenerbahce. Despite Barcelona being open to these offers for the Turkish international, Turan reportedly has no real motivation to leave and wants to prove his place at the club after moving from Atletico Madrid for £40 million dollars.

Arsenal’s attacking issues would nearly be solved with his acquisition, leaving the very talented winger to give Alexis Sanchez room to play more centrally.