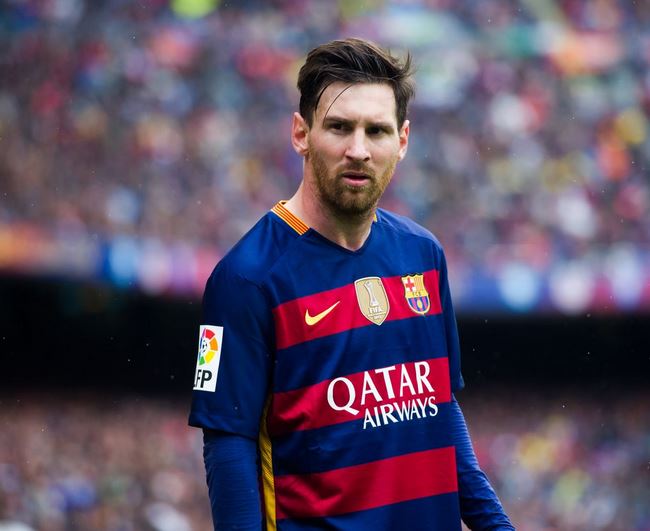 Lionel Messi could leave Barcelona in 2018, according to a report by Spanish outlets. The forward of Barcelona Lionel Messi is considering the possibility of leaving his native club.

Spanish newspaper, Cadena Cope reports that the team leader may await the expiration of the contract with the club and leave on a free transfer. The Argentine is thinking about changing teams after verdict to 21 months in prison for tax evasion.

It would be recalled that after the destruction from Chile in the final of the America’s Cup the captain of Argentina said that completes career in the national team.

The Barcelona star’s current contract expires in 2018, which mould make Messi 31 years old when it expires.

Therefore, at 31, Messi may not have too much football left in him, meaning that he could decide to make the move as early as 2018

The Argentine is thought to be weighing up his future with the Catalan club as he continues to be hounded by legal issues in Spain.

Messi would be 31 upon the expiry of his contract and could well opt for a move to another big European club before returning to his native Argentina, having stated several times in the past that he will finish his career at Newell’s Old Boys.

NEWER POSTEFCC Is Systematic Not Selective – Nwajah
OLDER POSTArda Turan In Doubt Staying At Barca, Links With Move To Arsenal