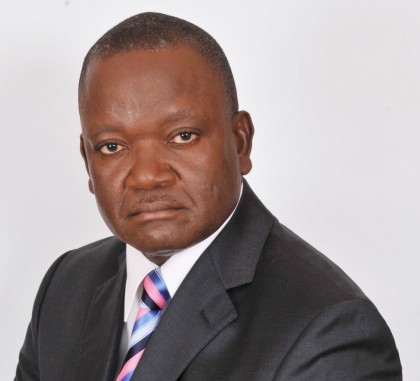 Governor of Benue State, Samuel Ortom has debunked the rumour making the rounds and as being speculated in the social media that there has been mass killings in Benue, explaining that killings as was reported never took place.

Governor Ortom stated this while on a courtesy visit to the Minister of Interior, Lt. Gen (rtd.), Abdulrahman Damabazau, in his office.

The Governor called on the media, particularly the social media, to shun rumour-mongering and unnecessary speculations so as to reduce tension and disaffection in the country.

He called for harmony and peaceful co-existence as prerequisite for growth and development which are ingredients for stability in a democratic setting.

Ortom said the Federal and State Governments are working in synergy to bring the farmers and herdsmen conflict under control, as he advocates for round-table discussions between the affected groups as a means to fashion out lasting solutions.

Speaking earlier, the Minister of Interior, Lt Gen (rtd), Abdulrahman Damabazau, said that the Federal Government is working with various state governments to resolve the farmers and herdsmen skirmishes in different parts of the country.

The Minister emphasized the need for the protection of investments in all sectors of the economy for investors’ confidence and ease of business in the country, and called for harmonious relationship between herdsmen and farmers as both communities are equally important to the economy.

He acknowledged the existence of criminal elements among the groups, adding that the Federal Government is deploying security personnel consisting of officers and men of the Nigeria Police Force (NPF), Nigeria Security and Civil Defence Corps (NSCDC), and Nigeria Immigration Service (NIS) as well as other security agencies, to flush out those undesirable elements.

He thanked Governor Ortom for the visit and promised a close-working relationship between the Ministry and State Governments.