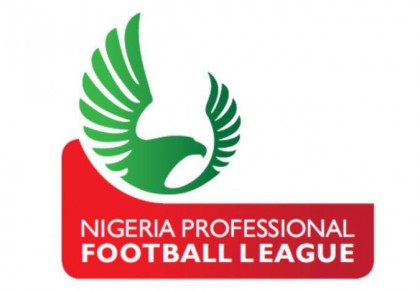 In all, 13 of the 37 players invited by coach Salisu Yusuf arrived Abuja and trained inside the Main Bowl of the National Stadium guided by Yusuf and goalkeeper trainer, Ike Shorunmu.

The NPFL All-Stars, a product of the League Management Company (LMC) and Spanish League (LaLiga) technical and commercial partnership, are due to embark on an international friendly match tour during which they will play LaLiga sides, Valencia and also play Malaga in the Carranza LaLiga World Club Tournament on August 10, 12 and 13.

The others are Sikiru Olatunbosun, Ifeanyi Ifeanyi, both of MFM FC, Lagos, Lobi Stars goalkeeper, Okiemute Odah and the duo of Charles Henlong and Al Hassan Ibrahim from Wikki Tourists. Also in camp were Plateau United’s Kelechi John, Shedrack Oghali of Warri Wolves, Gabriel Wassa of Niger Tornadoes and goalkeeper Ikechukwu Ezenwa of FC Ifeanyiubah. Wassa and Ezenwa however did not train with the squad following knocks they copped in their last club engagements.

The team will resume training on Wednesday morning, and will later watch the round of 16 FA Cup cracker between Enyimba FC and El-Kanemi Warriors in Abuja.